In the year 2273, the former United States is divided into two sectors: the Unifieds and the Solitaries. Seventeen-year-old Eldree Concord has studied all her life to become a Go-Between, a citizen who works as a peacekeeper between the Unifieds and the Solitaries. As a Unified, Eldree lives with uniformity among citizens, cutting-edge technology, and a structured government. The Solitaries, however, live scattered, old-world lifestyles with limited rules and regulations. With vastly different ways of living, the two groups are not allowed to interact for fear of disputes, treason, or even war.

On Eldree’s first assignment in the Saxet Extension, an area known for land disputes, she negotiates with Lan Hollinger, a seventeen-year-old Go-Between for the Solitaries. The current dispute is over a shared river, and Eldree is hopeful that the disagreement will end quickly through compromise. But when the battle teeters closer to war, Eldree and Lan escape the falling bombs and end up together on a journey back home. As the two attempt to squelch the rising battles and keep the peace, Eldree finds herself falling in love with Lan and his backwoods, peaceful way of living. And with war booming around her, Eldree must make the difficult decision to fight away her feelings for Lan, or face the consequences of falling in love with the enemy. 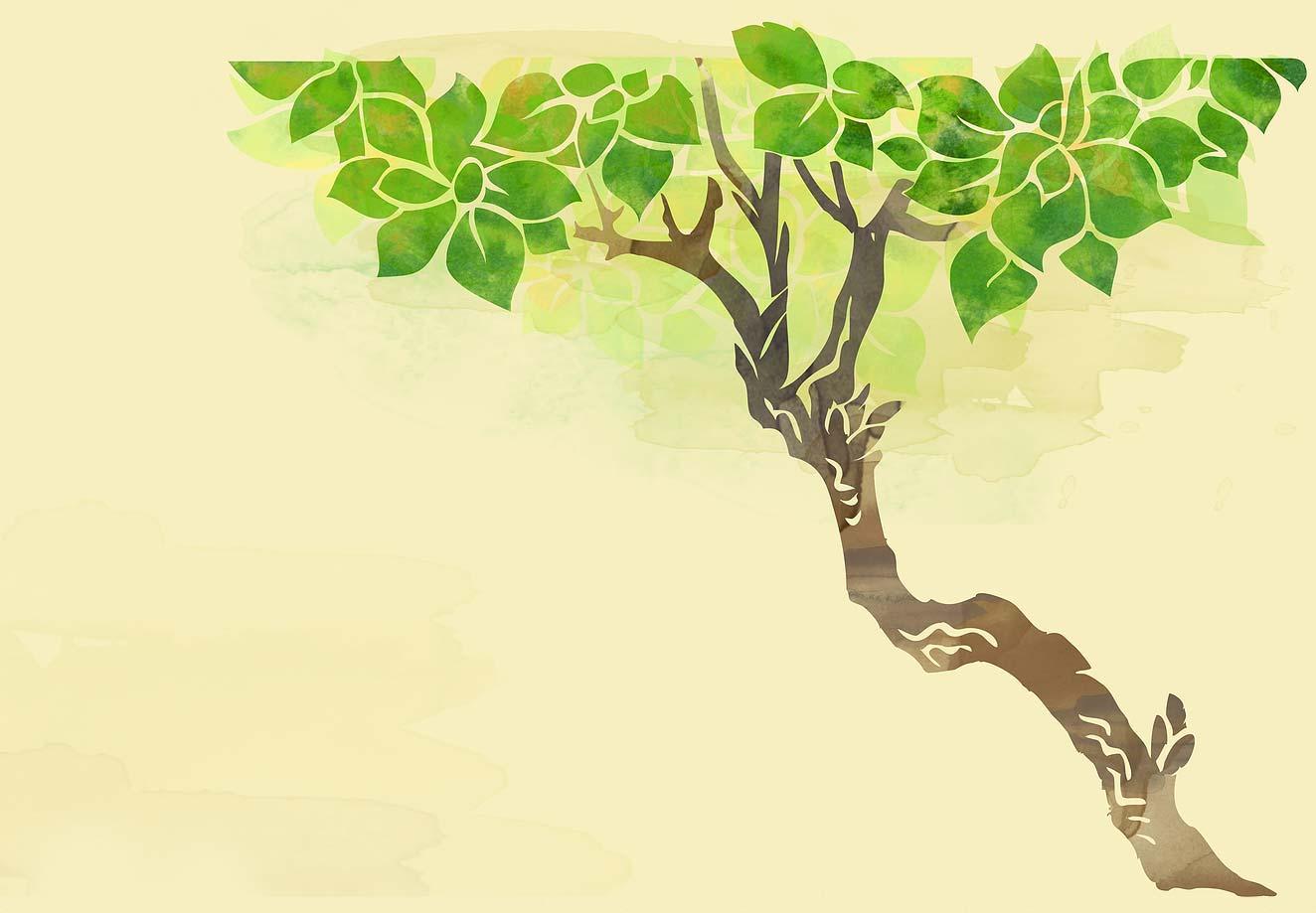